He is also one of the art leads at Mojang. 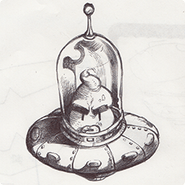 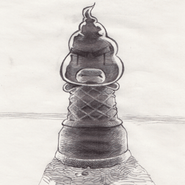