Avatars related to this skin

First and only skin to feature an unobtainable avatar gift

The Bricks is the 21st skin to be released on Nitrome.com. The skin was released on January 8 2015 to celebrate the release of Gunbrick mobile. This is the last site skin made by Nitrome, and its been on the website as the latest skin for five years.

The skin shows the main character a police officer, an agent, and a Kittybrick among four brick vehicles including the Gunbrick. A few birds are seen flying above the bricks. A sign with wires saying "now on iOS and Android" is placed at the top right of the skin. 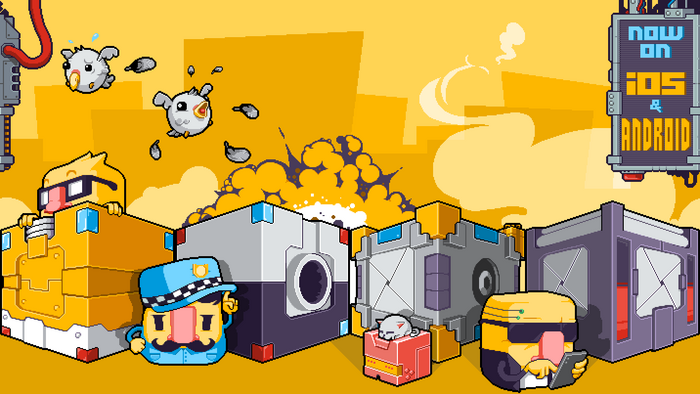 Retrieved from "https://nitrome.fandom.com/wiki/The_Bricks?oldid=205240"
Community content is available under CC-BY-SA unless otherwise noted.